I read the usual four books in March. I haven’t had the time I’d like to stay on my reading lately, but I think I can still keep up this pace. 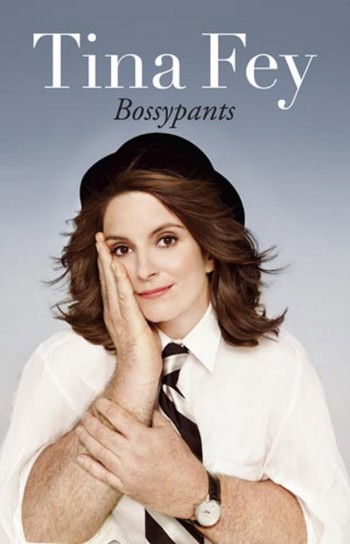 Tina Fey is a very funny woman. I absolutely loved 30 Rock and her movies with Amy Poehler are mostly really good. This book translates that into to prose form. It works. It is a comedic series of anecdotes telling stories from Fey’s life if not her life story. She tells how she got into the comedy and theater, how she became a writer, then sometimes performer on SNL to 30 Rock. It is clearly written in the same voice that permeated her time on Weekend Update and 30 Rock. I don’t know what else to say that doesn’t harm the reading of a comedy book. It is good stuff. 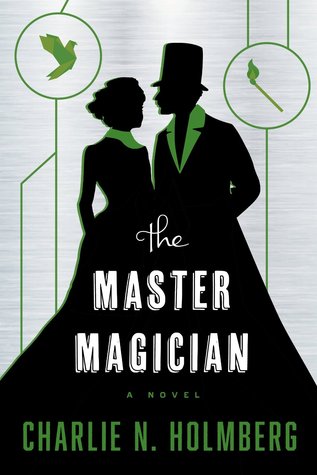 The third in Charlie Holmberg’s Paper Magician series.  Like the previous two, I liked it, but I do have some problems with it.  Mostly that none of these books have much in the way of a middle.  The Master Magician sets the table with a good beginning, before hurtling past all the story possibilities raised to get to its conclusion. It is still a fun ride, and Ceony is a really great main character. Holmberg does an excellent job setting up an interesting world and magical system, but it just doesn’t feel like there is enough space to explore it satisfactorily.

I have frequently called this my favorite book ever. Somedays it is. It has been overshadowed by the excellent film version, but the book still has plenty to offer. It works an amazing trick of containing the same events, plus or minus a Zoo of Death, with a lot of the same fun adventurous tone that still manages to have the complete opposite outlook. The movie is a sweeping tale of love and adventure, the book is a tale about how love and adventure are futile and end terribly. It is a similar experience but with completely different conclusions. It is also very funny. Read it sometime. 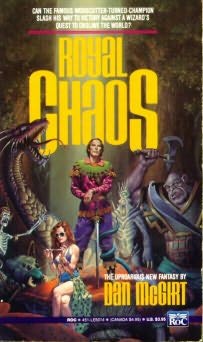 Comedy writing is hard and there is nothing quite as painful as bad “funny” writing. Royal Chaos is nothing but that. It tries to be a humorous take on generic fantasy tropes, it ends up being an excruciatingly unfunny march through all the stuff people hate about fantasy novels. Royal Chaos is the second book of what I guess was a trilogy about Jason Cosmo, some dude who ends being or being mistaken for the hero of legend. After his wizard pal’s fiancé is murdered, they team up to get revenge. There is nothing more to it than that. It reads like a novelized version of someone’s D&D game, with all of their funny jokes included. Except you’re not reading it with your gaming buddies while you knock back a few a beers and this stuff isn’t funny on its own. I bought this book because I thought the cover looked funny in a bad way. This is a case where you can judge a book by its cover, because the insides reflect the outsides. It is goofy, but not particularly well-done.