I don’t have a preamble. I read some books. Here they are. 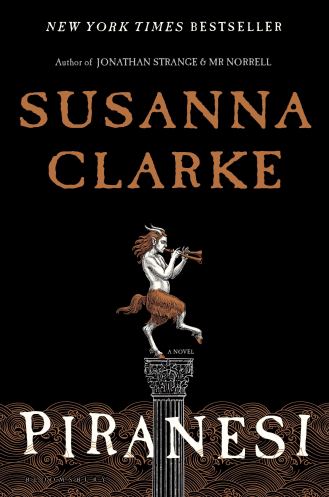 This is a treat. I loved Jonathan Strange and Mr. Norrell, so finally getting another book from Clarke all these years later was great by itself. Piranesi is really nothing like Jonathan Strange & Mr. Norrell; the first book was a haft tome, Piranesi is some more ephemeral and insubstantial. It still has the same attention to detail.

Piranesi begins with the titular character explaining his labyrinthine world. He is cataloguing the rooms and corridors of his dream-like world, as well as his fellow inhabitants who mostly seem to be dead. He is occasionally visited by another man, The Other, who seeks his help with experiments. It soon becomes apparent that things are not quite what they appear to be. The more Piranesi keeps explaining things, the more the terrible picture becomes clear. Piranesi is a very hard book to forget; it does tone and mood better than just about anything I’ve read. I loved it. 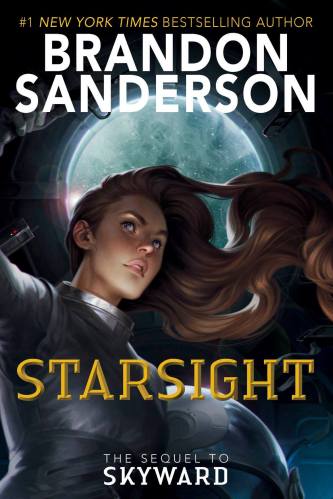 This is the second book in Sanderson’s young adult science fiction series. The first book had humanity confined to a wrecked planet, barely able to fend off attacks from a faceless alien menace. Now that humanity, thanks to protagonist Spensa, have started to win their fight, the aliens change tactics. Soon, a crash landing ship unlike any they have ever seen arrives and gives Spensa an incredible opportunity: to go undercover with the aliens as a new recruit.

This allows the series to flesh out the enemies and for the reader to find out a lot about Sanderson science fiction universe. It makes for a tense read. Spensa meets a whole lot of strange and interesting aliens, and there are cracks showing in the foundations of humanities enemies. Spensa, undercover, has to navigate those cracks, while also keeping her identity secret. Spensa continues to refine her understanding of the universe and the conflict that humanity is stuck in. It is definitely a young adult series; there is nothing incredibly complex going on here. But that doesn’t mean it isn’t tense or action packed or interesting. 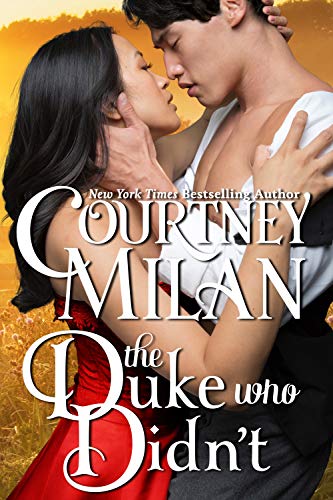 The Duke Who Didn’t

I occasionally read romance novels, but I don’t usually list them among my reading lists. But that is supid; why should I be ashamed of reading anything? So starting now I am going to list romances when I read them. This one is interesting, but it wasn’t one of my favorites.

The Duke Who Didn’t follows Chloe Fong, who spends her time trying to help her dad perfect his new sauce. Her plan to unveil it at the local celebration, the Wedgeford Trials, is somewhat disrupted by the return of Duke Jeremy Wentworth, who she loves but who disappeared three years ago.

My problem with this book is that there really isn’t anything standing between the protagonists. They meet back up and get along. They slowly work at reestablishing their relationship, but there isn’t a lot of drama to it; it is all basically waiting for things to work out, which they do. Still, they are fun characters and the community of Wedgeford is an interesting one. The book is fine. 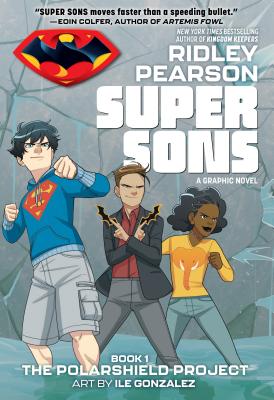 A story about the kids of Superman and Batman, set in the near future when global warming has really started wreaking havoc on the world. It is solidly fun. There is an illness affecting people and Batman and Superman are either missing or busy. So it is up to their mismatched kids to get to the bottom of things. Jon and Damian don’t really get along at first, but they work well together.

It is a strange, slightly off version of the DC Universe, but it all works pretty well. These are the characters you know, but they are not quite the same as you know them. I think I prefer the in continuity version of this pairing, but I would. The art is crisp; clean and light and not all superhero art. It looks really good. And the writing is very good at establishing its tone. I’ll have to check out the following volumes.