Again a month shorter than my usual average. Or maybe two books a month is becoming my usual average. I guess I’m just reading less this year. I expect it to average out by the time the year is up, though. A few books that have been holding me up all year have already been finished in May, so I know it will at least have more books than the last few months. 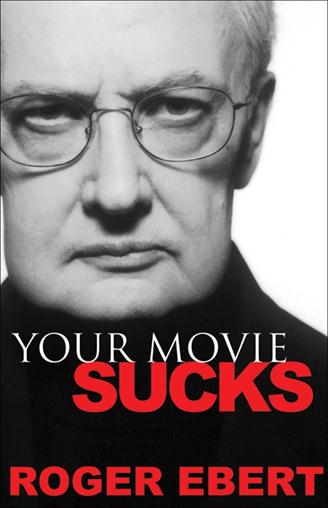 I picked this up after Ebert passed and kind of wished I had gone for one of his books of good movie reviews. It can be fun to read reviews of bad movies, and Ebert often has fun with the reviews when he failed to have any with the movie, but a whole book of bad movies is tiring. I liked the individual reviews just fine, even when they were of movies that I actually liked. (I have some fondness for Joe Dirt. Sue me) As a whole, this collection was not what I wanted despite being exactly what it proposed to be. It is great to see a master reviewer eviscerate dreck that deserves it. 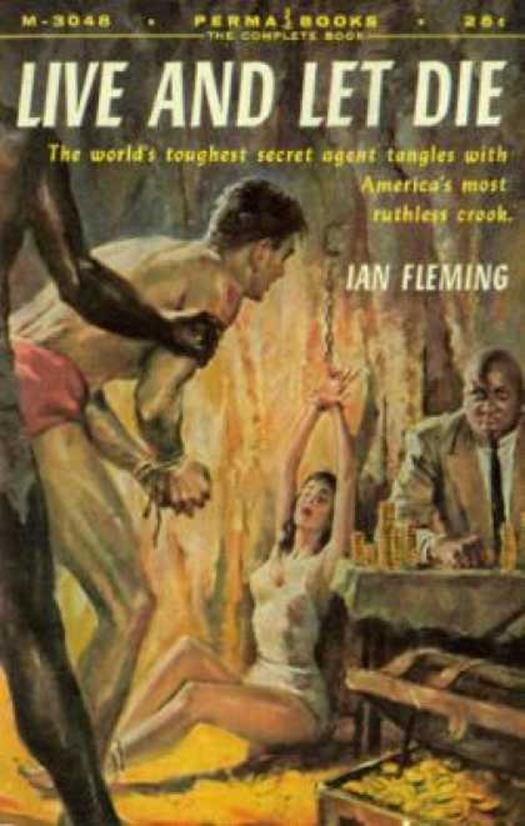 This second Bond book is exponentially better than the first. Part of it was that I was not intimately familiar with the plot of this one, but more it was that Fleming actually tells the story rather than telling about the story. Bond goes to America then the Caribbean to chase down Mr Big, who is selling old Spanish coins. Bond does more in this book than he did the previous book, actually effecting the villains plot. Really, the only downside is some rather awful racial comments. If the next books improves on this one as much as this one did on Casino Royale then it should be downright good.