I guess I made a mistake. When I was making my 10 favorite games list, there were several that just missed the list. I wrote about many of them, but recently I have realized that I messed up. I don’t know if I should have dropped Chrono Cross or Skies of Arcadia or even Super Mario Galaxy, but I should have put Persona 4 on the list. It was one of the last games I left off and doing so was one of the hardest choices I made. However, I recently purchased Persona 4 Arena and it reminded me that I really, really like that game and its cast. 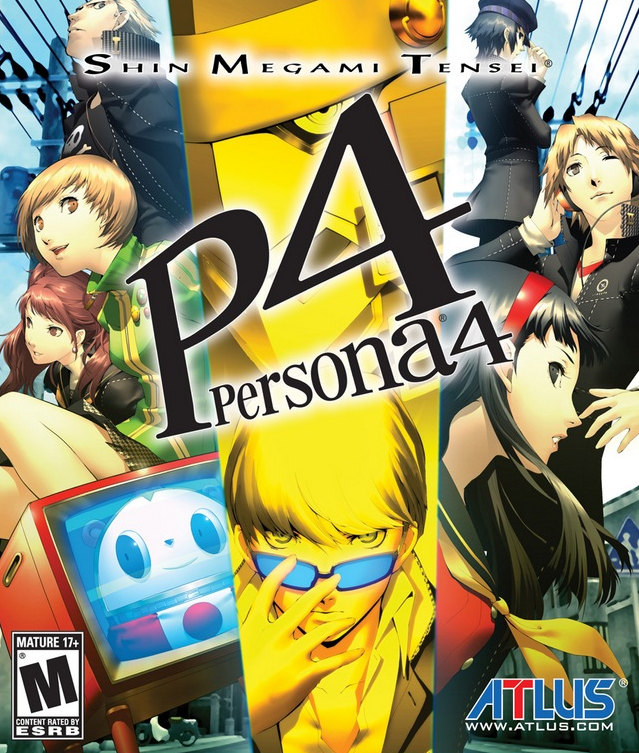 Persona 4 Arena helped hammer that home. I’ll write more about that game later, but having scenes with that cast of characters showed me just how much love that cast. While Persona 4 only had a few gameplay tweaks from its thoroughly excellent predecessor, its big improvement was in the characters that join your party. Persona 3’s cast wasn’t bad, but they characters never really rose above being anime character tropes. Especially in the second half of the game, the situation was just so unreal that I kind of lost connection with the characters. Sure, Junpei and Yukari were great, as were Akihiko and Mitsuru. But Ken never really grew on me and Korumaru and Aigis were kind of dumb. This sounds like I’m coming down hard on P3, but I’m not. That game is great, but as good as its characters were, I greatly preferred the group from Persona 4.

The main character doesn’t just show up out of the blue, he (they named him Yu in P4A, which is clever, but I can’t think of him as anything other than Clark, the name I gave him when I played through P4 the first time) is living with his uncle. There is no school organization dedicated to using Personas to fight Shadows, just a group of school friends investigating a mystery. Again the later joining crewmembers are a little more out there, but none as bad as robot girl Aigis. Naoto is a teenage detective, which fits in well with what the rest of the party is doing and Rise being a popstar is not that distracting. The big oddity is Teddie, but he is not a Johnny come lately like Aigis, but one of the central characters of the game. Figuring out what his deal is is a big part of the game. It is the interactions of the core 4 or 5 characters that really makes Persona 4 work.

Other than the player character, there is Yosuke, Chie, Yukiko and Kanji. All of them are very realistic representations of high schoolers. Yosuke is kind of a well-meaning dunce, often saying and doing stupid things but is for the most part an alright guy. Chie is a tomboy, very much one of the guys even though she technically isn’t a guy. Yukiko is the girly girl, Kanji the tough guy delinquent. I expect everybody knew someone like most of these characters when they were in school. But none of the characters is defined by their initial stereotype, over the course of the game they all grow to be well-rounded characters. The way they interact as they begin to learn more about each other is very real. They cease being just game characters and become realistic friends. And that isn’t even mentioning all of the great supporting charact

ers, most notably Nanako and Dojima. I have never played a game where the cast felt more alive.

When I fired up Persona 4 Arena and saw a scene of the gang getting back together for a week of vacation, I was overjoyed. I played Persona 4 right as it was released in late 2008. That was shockingly more than four years ago. But getting back together with these characters just felt so right, so natural. It was like stepping into a pair of old shoes. I love this game. Despite not having anywhere near the time to sink 80+ hours into this game, I really want to start a new file up r

ight now. I’m actually considering dropping the money on a Vita if only to play Persona 4 Golden. This game should have been in my Top 10. Maybe I should go ahead and shove it in in place of what would have been #5, Ocarina of Time. It is such a great game. 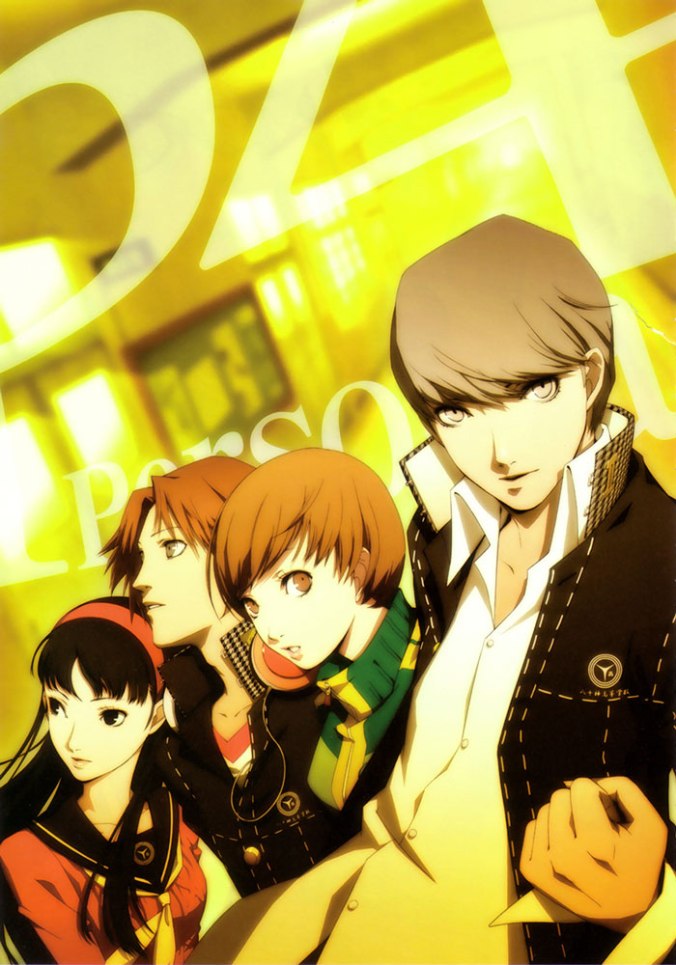 One thought on “Correcting an Error”