Despite being the highest selling console of the last generation, I’ve noticed lately that the Wii has the reputation of being a failure. This is very wrong. While the Wii might not have the best library of games, it does have a particularly unique and varied one. The Wii is a console with more delightful experiments than outright masterpieces. Once the player moves past Nintendo’s first party offerings, separating the wheat from the chaff can be difficult, I know. However, there is a lot of good wheat to be harvested from the Wii’s crop of games. Not all of them are for everybody, but there are a ton of really good games. I really hate to see the system remembered as a novelty console with crap games. I am going to take a stand against this misrepresentation. This is the battle I choose to fight; this is my hill to die on.  No really, I just think it is a cool system with a bad rep. 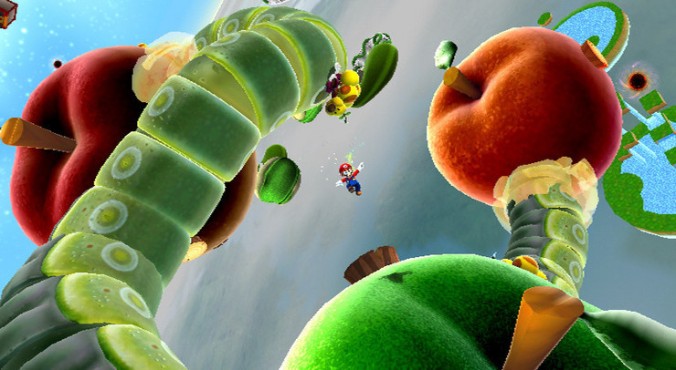 You have to start with Nintendo’s not inconsiderable contribution to their cause. No one else may have been putting their A-Team on Wii games, but Nintendo had probably their best slate of first party titles since the SNES. Super Mario Galaxy and Super Mario Galaxy 2 are both absolute gems; two of the best games ever made. New Super Mario Bros Wii may not be quite that great, but there is little to match the joy of simultaneous 4-player Mario. The Zelda series had both Twilight Princess and Skyward Sword, each a somewhat flawed but still terrific game. While I acknowledge the troubles some people have with the controls, I will defend Skyward Sword to my last breath; that game is amazing. The system had a new Punch Out!! game and two Kirby games. It had Metroid Prime 3, the Prime Trilogy release and Other M (which as bad as it is as far as story goes, still plays fairly well). They put out a whole host of solid Mario sports and party games, a bunch of high quality casual titles like Wii Sports, Big Brain Academy and Endless Ocean. They published a good handful of RPGs like The Last Story and Xenoblade. The point is Nintendo simply killed it with will software on the Wii, even if they were determined to leave a lot of the interesting stuff in Japan.

The games not from Nintendo are much more hit or miss, but there is still a lot of good stuff across a ton of genres. The Wii gave a lot of developers a chance to try new things and bring back some old things. There are ton of great Point and Click Adventure games. Many of them are also available on PC, sure, but the ubiquity of the Wii seemed to be a factor contributing to the genre’s resurgence. Thanks to the wiimote working like a light gun, there are also a ton of rail shooters, like House of the Dead Overkill. Some people tried to bring popular genres like FPSs to the console, with some success in games like The Conduit and Red Steel 2. 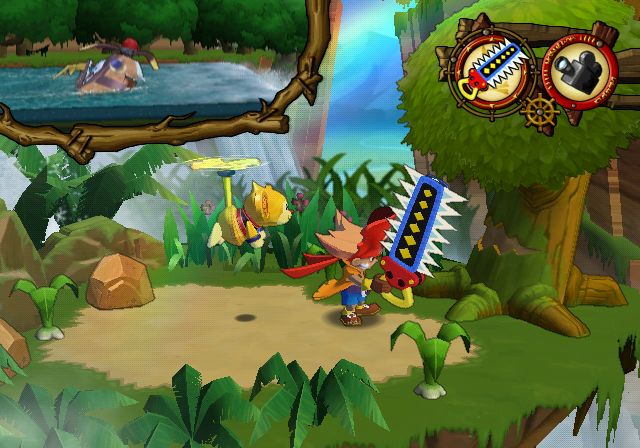 The point of this wasn’t supposed to just be listing Wii games that are largely good. I could do that for a long time; there are tons of them. This is outlining a new mission statement. I want to use this blog to put a spotlight on Wii games. I want to highlight the excellent software that exists for the console. If I am being honest, this is partially motivated by the fact that a lot of these games are really cheap right now, so picking up interesting sounding title to see how good they actually are is not a cost intensive venture. It is easier to explore a system’s library when the bulk of that library can be had for next to nothing. This is an informal project I am going to keep at for some time. At least until I figure out to capture video so I can start my “SNES kid plays Genesis” series. My goal, such as it is, it to write about at least one unheralded Wii game a month for the foreseeable future.

One thought on “Defending the Wii’s Legacy”