It wasn’t a bad start to the year.  I finished up Persona Q; then spent most of the month with Curtain Call and Baldur’s Gate.  I didn’t quite get on with finishing my Legend of Zelda replay, but that should be finished next month.

Persona Q: Shadow of the Labyrinth – wrote about it here.

Theatrhythm Curtain Call – I thought the first Theatrhythm was a near perfect exercise in nostalgia for the Final Fantasy series, but this sequel blows that game completely out of the water.  There is just so much more.  More songs, more characters, more games to choose from; it simply has more.  It also added button play, instead of being just touch screen, but I stuck with the stylus.  Other than there being more there isn’t a whole lost that is strictly new about this game.  Still, I feel confident saying that this is the perfect nostalgia delivery system for the Final Fantasy series.  It is great.

Monster Hunter 4 Ultimate Demo – This is only a demo, but I did play it a lot.  It plays largely like Monster Hunter 3, but minus the underwater parts, a good change, plus some jumping stuff.  Also, there are a few new weapons.  I tried them out, but don’t think I’ll be using them.  I’ll either stick with my trusty Hammer or switch to something with a more defensive bent, like the Lance or the Gunlance.  So for it is a great game. 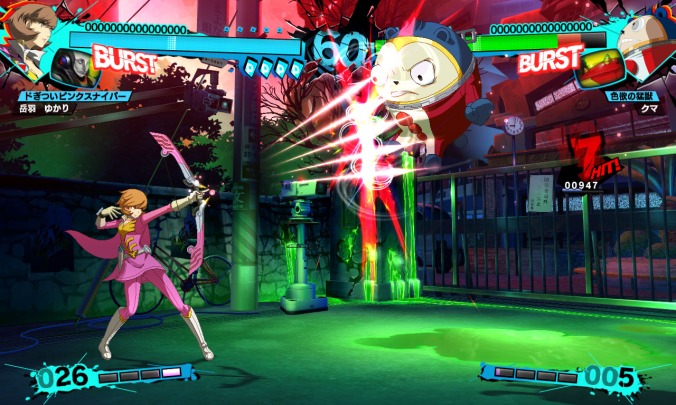 I’m never sure when to call a fighting game beaten. I got this for Christmas and since then have played through the story mode and little else.  Still, the game seems largely the same as the non-Ulitmax version.  The story is done differently, instead of each character going through essentially the same story, there is one big story that each character has a role to play.  It feels a little like a reunion special to a finished series.  Everyone feels essentially right, but the whole thing feels kind of unnecessary.  Still, aren’t all games unnecessary?  Persona 4 Ultimax is as good as a fighting game sequel to an RPG could hope to be.

Persona 2: Eternal Punishment – Moving right along with the Persona series.  So far it is a lot like the other Persona 2 (big surprise) but since it is the original PS1 version instead of the PSP remake there are a lot of system changes that the game lacks that just makes it a little more difficult to navigate.

Mario and Luigi Dream Team – More progress has been made, but Persona Q and Theatrhythm really got in the way.  It is just as good as the previous few games in the series that I’ve played, but it seems to be shaking up to be long one.  15 hours seems like little more than a quarter of the game. 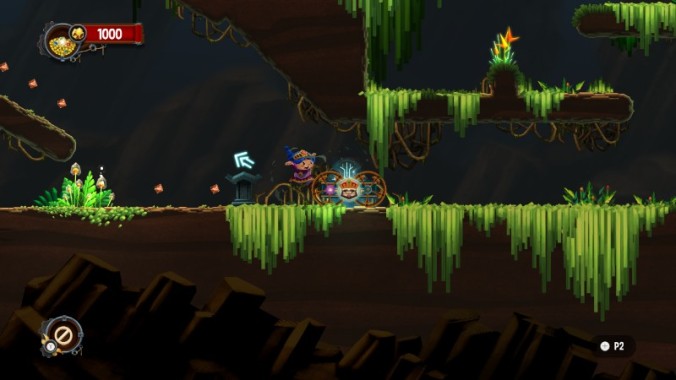 I’ve only played the first few stages of this, but I am already loving this game.  It is charming and difficult.  I hope to get the chance to play it co-op before too long.  It is just tons of fun.

Legend of Zelda: Skyward Sword – I should be done with this before too long.  I’ve worked my way more than halfway through this, but it is a long game and not an easy one to play for long periods of time.  It is physically demanding.

Monster Hunter 4 – It’s coming and it will take all of my time with it.  The demo really got my appetite whetted.  This is good stuff.

Indiana Jones and the Fate of Atlantis – I’ve got a new mouse for my computer and I’m eager to start clearing up my Steam backlog with it.  I might play Bastion instead, but I’ll get to one of them.

Popolocrois – I’m also planning to get back to this one.  I played through the first story last year, but while the game is very charming, it was just a bit too simple.  Still, I do want to see how the rest of the game goes.

Gunman Clive 2 – I just downloaded this and it shouldn’t take me long to get through it.  The first one was a delightful little sliver of a game, hopefully this one is just as good.