I guess I read quite a few books in January; three novels and three comic strip collections. I didn’t finish one book I have been working on for nearly six months. Still, it is a solid start to the year, especially if I want to hit my goal number this year of 30 books. Which is quite the come down from the more than fifty I was averaging before law school, but it is still a decent amount. 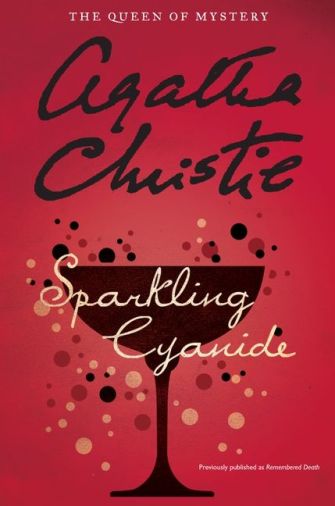 Agatha Christie
An Agatha Christie mystery that doesn’t star any of her well known detectives. A year ago, a young woman, Rosemary Barton, apparently committed suicide by putting cyanide in her champagne. Her husband, George, receives a letter telling him that she was murdered. Realizing that the culprit must be one of the other seven people at the party, he invites them all to a dinner at the same place on the one year anniversary, with a plan to expose the culprit. Unfortunately, George suffers the same fate as his wife. It would have been accepted as a suicide, had George not told Colonel Race about his suspicions and his plan. So Race sets out to find the killer. He goes about it in the usual way, interviewing the witnesses and uncovering a bunch of betrayals and recriminations amongst the party. It is a pretty standard mystery. There is no big twist on the form, merely a largely excellent execution of it. 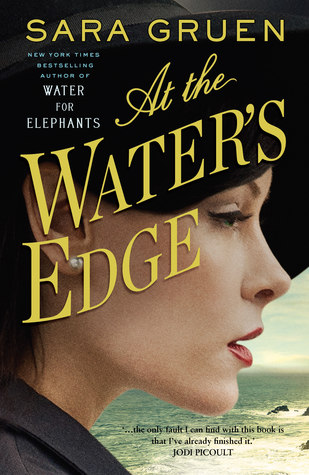 At the Water’s Edge

I am conflicted on this review, because I generally enjoyed this book as I read it over a cold weekend, but I don’t think it is that good. At the Water’s Edge touches on a lot of interesting topics without ever truly engaging with them or actually being interesting. Like the idea that the protagonist, Maddie, is going with her husband to search for the Loch Ness Monster. While the trip is clearly the not serious on the part of the husband, the book doesn’t do much to examine if the characters truly believe. It also makes the Maddie’s husband, Ellis, so irredeemable that it is impossible to believe she ever believed anything he said, though the way one of the villainous reveals is framed is just kind of gross.

The novel starts with the Maddie, Ellis and their friend embarrassing themselves at a party. This is doubly embarrassing for her husband’s parents because it is in the middle of WWII and the husband has been found 4F and is not serving in the military. With his parents cutting him off, he hatches a plan to go to Scotland and search for the Loch Ness monster, which his father had done years before, ending in some unexplained embarrassment for the family. Once they get to their hotel in Scotland, the Maddie sees how the war has affected the people there and just how callous she has been. While her husband continues being gross, she starts to grow. It isn’t an especially complex story; everything is pretty much black and white. People in this book are almost exactly what they initially seem. Still, it only took a few hours to read and while I expect to forget that I read by the middle of the year, I largely enjoyed it. I do wish it had had more Loch Ness monster content. 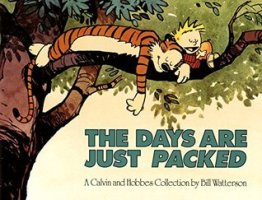 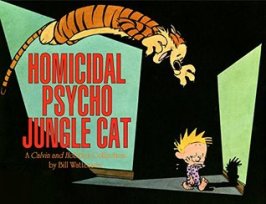 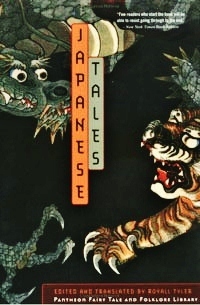 Translated and Edited by Royall Tyler

This is a collection of Japanese Folk tales. They are interesting. Many are truly foreign. Not because they are strange, western folk and fairy tales are often strange, but because they end with morals that are so different from anything I recognize. It makes sense that this book actually starts with a 50 page primer on ancient Japanese culture and myths, laying a groundwork for an American reader to gain at least some of the groundwork necessary to understand these stories. The tales in this book are relatively short, ranging from only a few sentences long to a few pages. They have been grouped in logical blocks of stories with similar themes or characters. It is a fascinating collection, alternately gruesome, gross, sweet or silly. What stood out most to me is how many of these stories I knew from playing Clover Studios masterpiece Okami, which also largely dealt in myth and folktales.