Four books in June, and a good mix of genres and tones. It feels good to be back on pace. 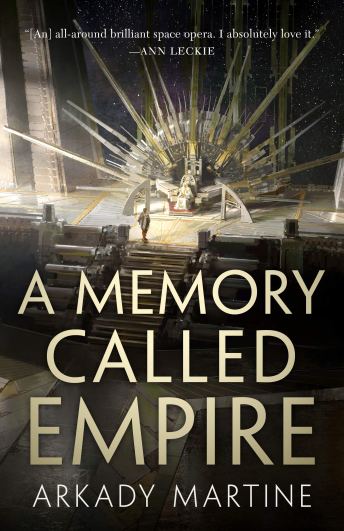 Set in a vast, aging space Empire, A Memory Called Empire follows a new ambassador, Mahit, from an independent space station coming to the Teixcalaanli Empire to assume the place of her recently deceased predecessor. She has trouble adapting to her new post. Part of it is the suddenness of her having to assume that role. The bigger part of the problem is that her home station has technology to implant the memories and expertise of people’s predecessors in their minds, and Mahit is going in blind. It is especially hard because she has to keep the existence of that technology secret, unless her predecessor has already spilled everything.

Mahit is thrust into a swirling mix of colonial condescension, succession politics, and general intrigue. She has few, if any, allies and no real idea what is going on. She spent her life on her home station training for this job and learning all she could about the Teixcalaanli, but still when she gets there she is clearly an outsider. The book has her navigating these fraught waters just as the entire political makeup of the empire is starting to come apart, as the Emperor is getting old and someone will have to replace him. It is heady, heavy stuff, but wrapped in a propulsive thriller plot. I am eagerly awaiting the follow up. 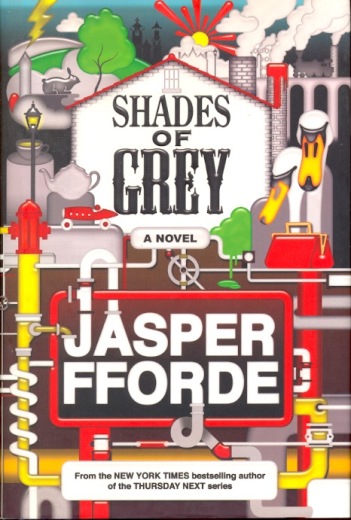 I wrote a whole thing about this book already. It is definitely one of my favorites. 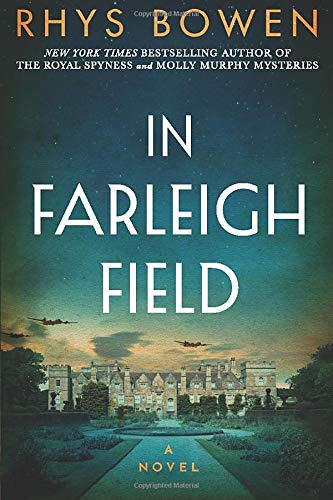 This is kind of a spy/mystery set during WWII. At Farleigh Place, the home of Lord Westerfield and his family, an airman’s parachute fails to open and he falls to his death. This is tragic, of course, but it also opens up a mystery because no one seems to know what regiment the man is from. The family’s daughters are spread around, one still living in Paris, trapped there while studying when the war began. The youngest is the one who stumbled upon the body in the field. Another, Pamela, is aiding the war effort in London. Family friend Ben Cresswell, injured himself as a young man, works for MI5 and is tasked with finding a German spy in Britain. That search ends up bringing him close to home.

There is the mystery of the spy and the dead man. There is also a romance between Ben and Pamela and Jeremy, an RAF hero pilot. There is some more political and family stuff in the background. It is a book with a lot going on, but none of it hits quite as hard as it could. It all feels just a little vague or insubstantial. Still, the central characters are likable enough. I’m trying not to spoil anything, but the answers are a little too obvious from the start, taking any kind of surprise out of the mystery. Still, for a bit of light reading I enjoyed it enough. 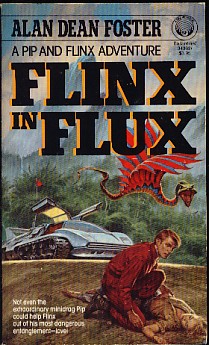 Flinx in Flux is one of a series of space adventures following a young man named Flinx. He has a telepathic collection with some kind of venom spitting, flying space snake. In this book, he encounters a young woman almost dead in the wild and tries to help her get back to safety. She is being hunted by some ecological terrorists who want her for her ‘gengineering’ expertise. That expertise makes Flinx wary, since he was genetically engineered, which is why he has telepathic powers and that is why he is not of the practice. Still, a bond forms between him and the woman, Clarity, as he tries to get her back home.

The book didn’t really do anything for me. The ideas it explores are not ones that greatly interest me. The adventure parts are fine, I guess. I assume that if someone read the whole series perhaps they would have greater affection for the characters and perhaps a greater interest in the setting. As it is, it is a perfectly fine piece of science fiction.